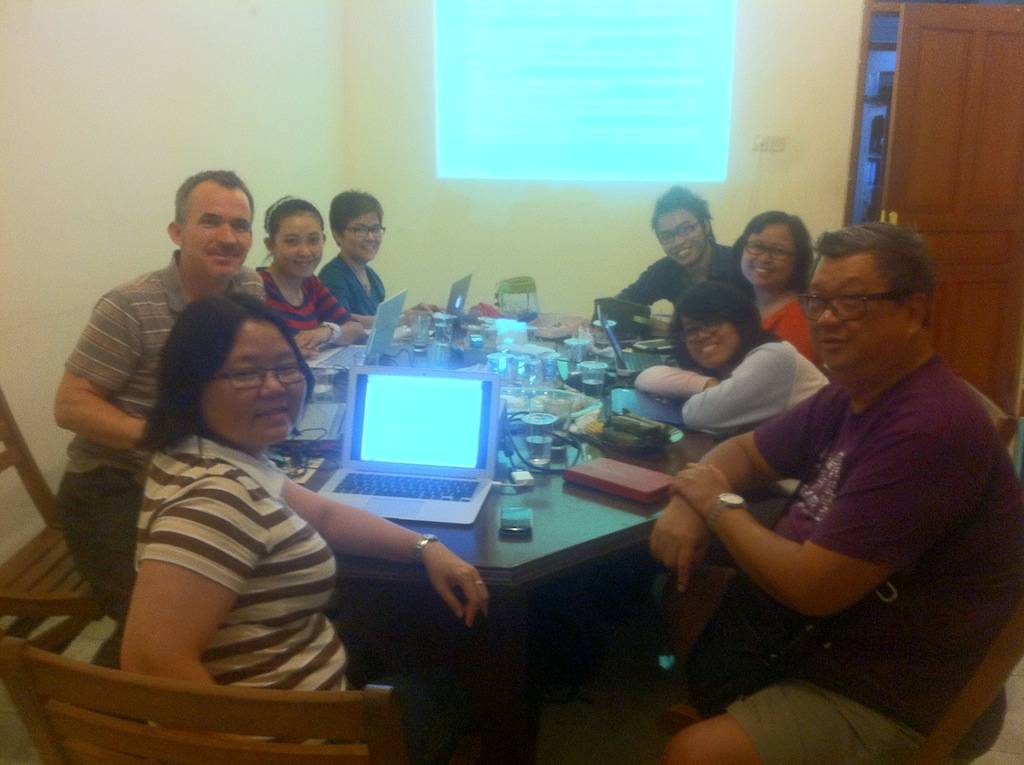 This is a study of the ""triple intersection"" of (l) smartphones; (2) social network sites; and (3) purchasing and selling online in Indonesia, the fourth most populous nation and home to more Muslims than any other country. Indonesia is at the forefront of emerging practices of online commerce, with consequences for a range of issues including consumption, payment, and internet sociality. To better understand this rapidly changing landscape of mobile social media and payments in Indonesia, research teams in the cities of Surabaya (East Java province) and Makassar (South Sulawesi province) conducted a series of interviews, focus groups, and observation of everyday practices. Research was coordinated by the Principal Investigator (Tom Boellstorff, University of California, Irvine), who participated in a workshop in Surabaya with both research teams held midway through the research (September 2012).
Key findings from the research include the following:

(1) Mobile devices have definitively displaced desktop computers for commerce (and other uses), but laptops remain important. (2) Indonesians tend to follow specific pathways into electronic commerce that can move across platforms and be identity-specific. (3) Multiple device ownership is nearly universal in Indonesia (often four to six devices), and this is linked to particular practices of online consumerism and payment. (4) BlackBerry is the dominant mobile device for Indonesians when shopping online, so much so that it is treated as a category of device unto itself, distinct from other smartphones. (5) Providers and websites are extremely important to online shopping and payment, and are the primary factor driving multiple device ownership. (6) Place-making is an important aspect of the intersection of (a) smartphones; (b) social network sites; and (c) purchasing and selling online in Indonesia, but often this involves localizing effects (for instance, using a smartphone and social network site to order snacks from a food stall at the end of the block). (7) Experiences in buying online often lead to forms of online selling, with a wide range of formality and linkage to social networks. (8) Risk is an ever-present aspect of online buying, but is often treated as a ""risk of shopping"" via the internet and addressed through various social and technological strategies.

Tom Boellstorff is Professor of Anthropology at the University of California, Irvine. His research interests include contemporary Indonesian society (where he has conducted ethnographic research since 1992) and digital culture. His books include The Gay Archipelago: Sexuality and Nation in Indonesia (2005), A Coincidence of Desires: Anthropology, Queer Studies, Indonesia (2007), Coming of Age in Second Life: An Anthropologist Explores the Virtually Human (2008), and with Bonnie Nardi, Celia Pearce, and T.L. Taylor, Ethnography and Virtual Worlds: a Handbook of Method (2012).

Khanis Suvianita in in the Advisory Board of GAYa Nusantara Foundation.

Nurul Ilmi Idrus is Professor of Anthropology at Hasanuddin University, Indonesia. She has published a number of articles on Indonesia, including 'Dissolution of Marriage: Gender, State and Islam in Contemporary Bugis Society in South Sulawesi, Indonesia' in Intersections 30 (2012).