This research will explore the social client perspective in mobile money systems, specifically potential resistance to e-money. We focus on 200 poor remittance-receiver families in Central and Eastern Lombok Island in Indonesia. Following Ram and Sheth (1989) we will measure resistance to e-money innovation along five axes: usage, value, risks, tradition, and image barriers. It is not clear whether slow e-money adoption is due to concern over system configuration security; basic fees; aging related to risk and image barriers; perceptions that relate to the input information mechanism; the battery life of a mobile phone; a fear that the list of PIN codes could be lost and end up in the wrong hands; or the usefulness of new technology in general. Could the the important factor be further information that e-money help meet the needs of private banking, increasing convenience and cost effectiveness? Could it be merchant reluctance to use e-money? Could local cooperatives be e-money provider partners, due to the high use of cash-base transactions among Indonesians? Could the use of e-money help out-migrant workers transfer remittances efficiently? A descriptive and factor analysis will be used to summarize information from the survey and in-depth interviews. 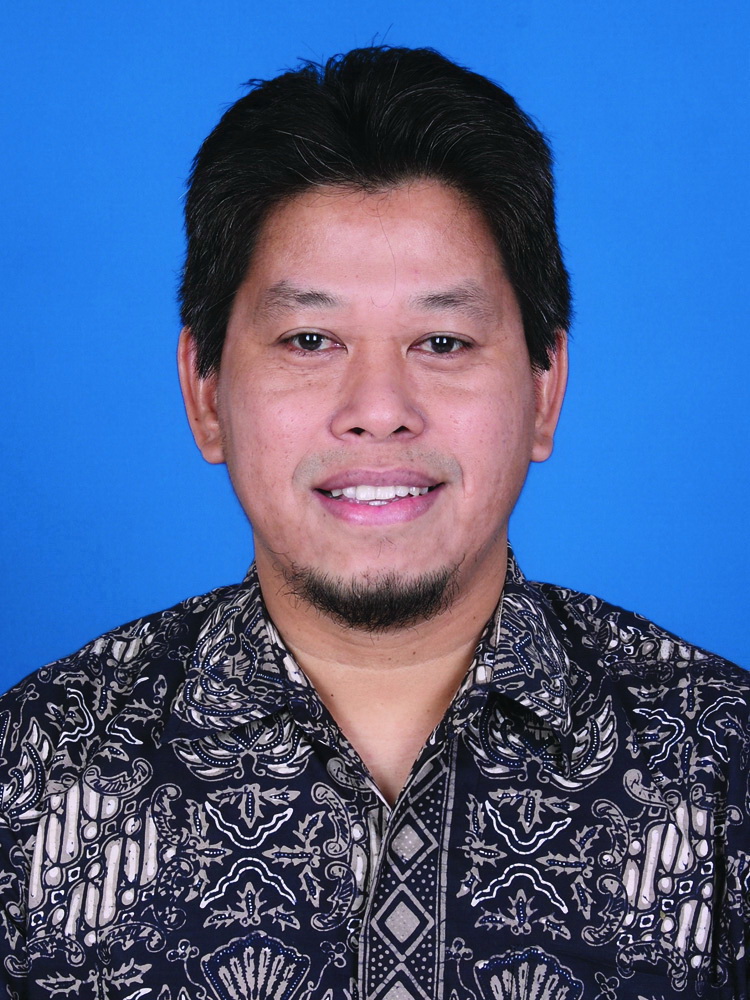 Dr. Catur Sugiyanto is Professor of Economics and Senior Researcher of the Center for Economic and Public Policy Studies, Universitas Gadjah Mada. In 2002, he obtained a Doctor of Philosophy from the University of Illinois at Urbana Champaign. His main research interests in the area of agricultural and regional development include analyzing the impacts of policy change, fiscal decentralization, financial inclusion, and understanding the productivity of farms and small-medium scale enterprises. His papers have been presented at the East Asian Economic Association conference in 2008, the Indonesian Regional Science Association conference, and the Federation of ASEAN Economic Associations, among others. Funded by the Bill and Melinda Gates Foundation through IMTFI, he examines the income and consumption smoothing of the poor in Yogyakarta (2010) and the resistance to using e-money by remittance receivers on Lombok Island (2012). 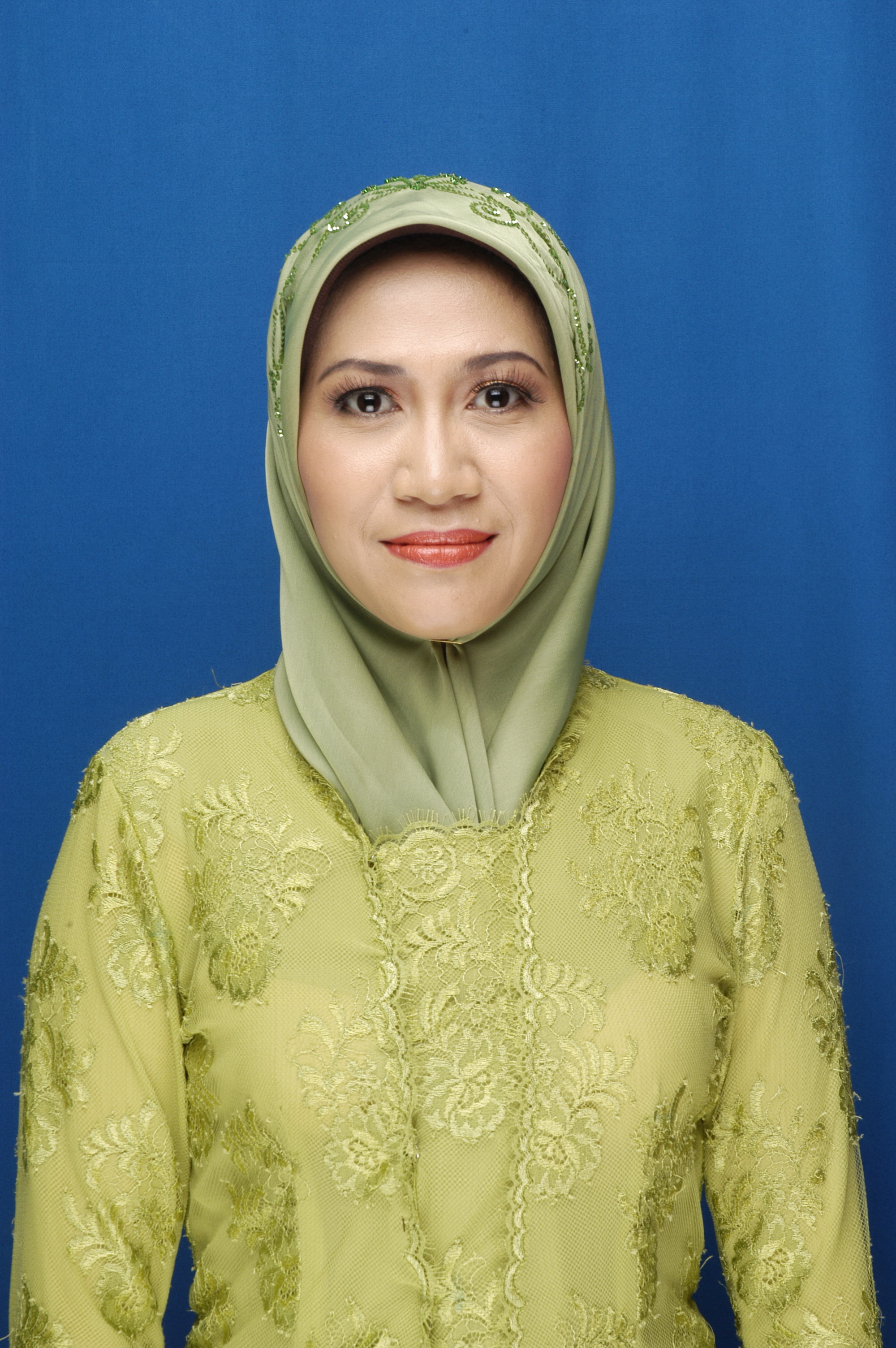 Tiar Mutiara Shantiuli is a researcher at the Center for Economic and Public Policy Studies (CEPPS) Universitas Gadjah Mada (UGM). She is also a doctoral student at the Tourism Study Program of the Faculty of Graduate Studies at UGM. Tiar studied accounting at the Swinburne University Melbourne (1990-1991) during her undergraduate program and Management at the STIE Swadaya Jakarta (1993-1996), and obtained a Magister Science in Management (2003) from the Graduate Program of the Faculty of Economics and Business, UGM. Her research interests include information systems, local government revenue, tourism industries, and local development. She has presented papers at the ICMSDM (2010) in Taipei, GCBR (2008 and 2010) in Hawaii, ICBME (2010) in Cesme, Turkey.

Zuhrohtun Zuhrohtun is a PhD Candidate in Accounting and Finance at the Faculty of Economics and Business, Gadjah Mada University, Indonesia. She is also a Lecturer in the Accounting Department, Faculty of Economics, Universitas Pembangunan Nasional “Veteran” Yogyakarta, Indonesia.  Her papers have been presented at the 2010 Asian Academic Accounting Association (AAAA) Annual Conference at Khadir Has University, Istanbul, Turkey (“Accounting Conservatism and Future Bad News: The Case of Singapore and Pakistan”), at the annual London Business Research Conference at Imperial College, London, UK (“Good Corporate Governance and Environmental Performance: The Case of State Owned Enterprises and non State Owned Enterprises that Listed on Indonesia Stock Exchange”), and at the World Business Ethics Forum at the University of Maca, Macau, China (“The Effect of Environmental Disclosure on Firm Performance: Before and After Environmental Disaster in Indonesia”).