The Bicol Region is among the poorest of the 17 regions in the Philippines. It was ranked fourth poorest in the first semesters of 2006 and 2009. With a poverty incidence of 34.1% during the first six months of 2012, the Bicol Region has become the seventh poorest region in the country. Camarines Sur is among the poorest of the six provinces of the Bicol Region. The author hopes to examine the conditions and processes of storing and transferring money among rural poor fishers in the poorest town of the Bicol Region in the Philippines, considering that they live on less than USD $1 a day. The project specifically aims to: (1) describe the socio-economic profile of the rural poor fishers; (2) explore how the fishers store and transfer money in their daily household and livelihood activities; (3) determine the factors that help or hinder the engagement of the fishers in transferring and storing money; and (4) identify possible interventions for local policy makers and industry developers in expanding the potential of mobile money as a tool for financial inclusion of rural poor fishers. The research will try to answer these questions with the end goal of identifying the types of value storage and exchange media that have the potential to be transformative in the lives of the rural poor fishers of the town of Garchitorena. The study will utilize key informant interviews with Barangay officials and a survey of selected respondents engaged in small-scale fishing. 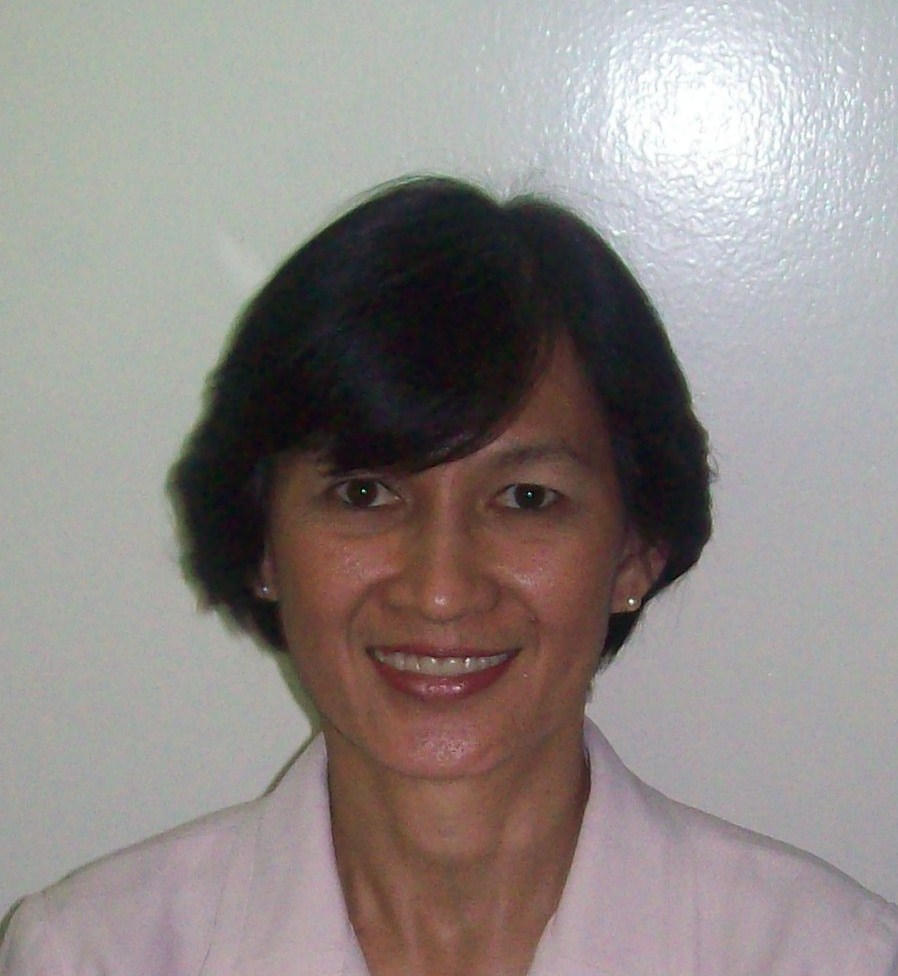 Bernadette Gavino-Gumba is a Professor of the Department of Social Sciences and Head of the Economics Cluster of the Ateneo de Naga University in the Philippines. She holds a B.A. in Economics (magna cum laude and class valedictorian) and Accounting (magna cum laude and class valedictorian) from the Ateneo de Naga University, a M.S. in Economics from the Asian Social Institute, and a Ph.D. in Development Management from the Bicol University. All these schools are located in the Philippines. She likewise passed the licensure examinations for becoming a certified public accountant in 1993. She has worked as Director of the Office of Gender and Development, Chairperson of the Department of Social Sciences, Program Director of the Institute of Politics, and Executive Director of the Social Integration Office at Ateneo de Naga University. She was a reviewer for the licensure examinations for teachers and the board examinations for certified public accountants. She also served as consultant to civil society organizations such as the Coalition for Development NGOs and Coalition for Bicol Development. Her published works include “Fiscal Management and the Bicol Autonomous Region” published by the Research and Applications in Economics, 2014; “Women’s Control of the Means of Production and Economic Output in a Poor Municipality in the Philippines” and “Human Capital and Poverty in the Poorest Province of the Philippines” both published by the Humanities and Social Sciences Review in 2012 and 2013 respectively; “Gender Equality in a Higher Educational Institution: A Case in the Philippines” by the Journal of Education, Arts and Humanities, 2013; and “Decision-Making and Division of Labor in Selected Rural Households of a Poor Province in the Philippines” by Wudpecker Research Journals, Educational Research and Essays, 2012. Dr. Gumba is a member of the Philippine Economic Society (PES) which is part of the Federation of ASEAN Economic Associations (FAEA). She is a member of the Philippine Institute of Certified Public Accountants (PICPA) which is part of the International Association of Certified Public Accountants (IACPA). She is a member of the Association of Social Science Educators, Researchers and Trainers (ASSERT) which is a part of the International Federation of Social Science Organizations (IFSSO). In 2012 she was awarded the Outstanding Filipino Researcher award by the International Association of Multidisciplinary Research (IAMURE). She is likewise a regular evaluator and discussant of research outputs presented by the National Statistics Office, the research and statistics arm of the Philippine government.

Link to her final report: "Storing and Transferring Money in a Cash-Strapped Fishing Municipality in the Bicol Region"