Risk Preferences, Time Preference, and Willingness-to-Pay with Mobile Money versus Cash in Bangladesh

Mobile-based wallets and money transfer services have the potential to transform the economic lives of the poor in the developing world. Recent and relatively high-profile research on risk-sharing among mobile money users in Kenya argues that users are better insured against adverse events due to risk-sharing over mobile networks (Jack and Suri, forthcoming). The technology, however, is a new one, and perceptions of mobile money among users are not well understood, with possible consequences for the medium- and long-run uses and effects of mobile money on the financial lives of the poor. Motivated by similar experiments in the United States examining credit cards and perceptions of credit card liquidity, we propose to conduct a series of laboratory-style experiments in which risk preferences, time preferences, and willingness-to-pay are elicited both in the presence and absence of the logo of a mobile money provider to see if these preferences may differ when mobile money is perceived to be at stake rather than cash. We anticipate that priming individuals to think of mobile money, with its possibly different meaning as a store of value, will lead to different elicitations of risk preferences, time preferences, and willingness-to-pay among individuals, and that these effects will depend on education, age, gender, and other demographic characteristics, as well as prior exposure to the technology. 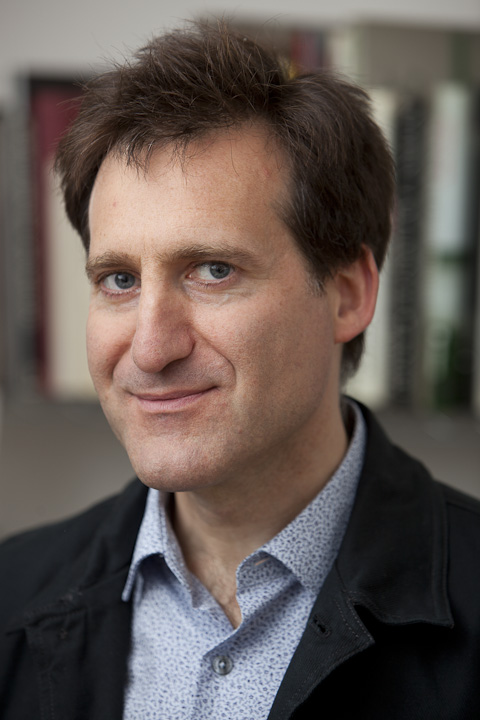 Jonathan Morduch is Professor of Public Policy and Economics at the NYU Wagner Graduate School of Public Service. His research centers on microfinance, social investment, and the economics of poverty. Morduch is co-author of Portfolios of the Poor: How the World's Poor Live on $2 a Day (Princeton 2009) and The Economics of Microfinance (MIT Press, 2nd edition 2010), and he is co-editor of Banking the World: Empricial Foundations of Financial Inclusion (MIT Press 2012). He has taught on the Economics faculty at Harvard University, and has held visiting positions at Stanford, Princeton, the University of Tokyo, and Hitotsubashi University. Morduch has worked with the United Nations and World Bank, and advises global NGOs. He holds a B.A. from Brown and Ph.D. from Harvard, both in Economics. He was awarded an honorary doctorate from the Université Libre de Bruxelles in December 2008 in recognition of his work on microfinance. 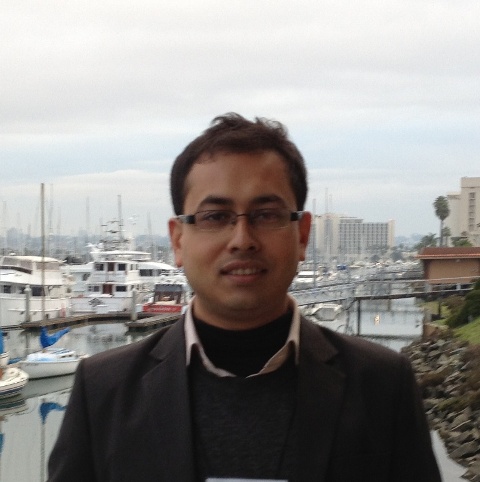 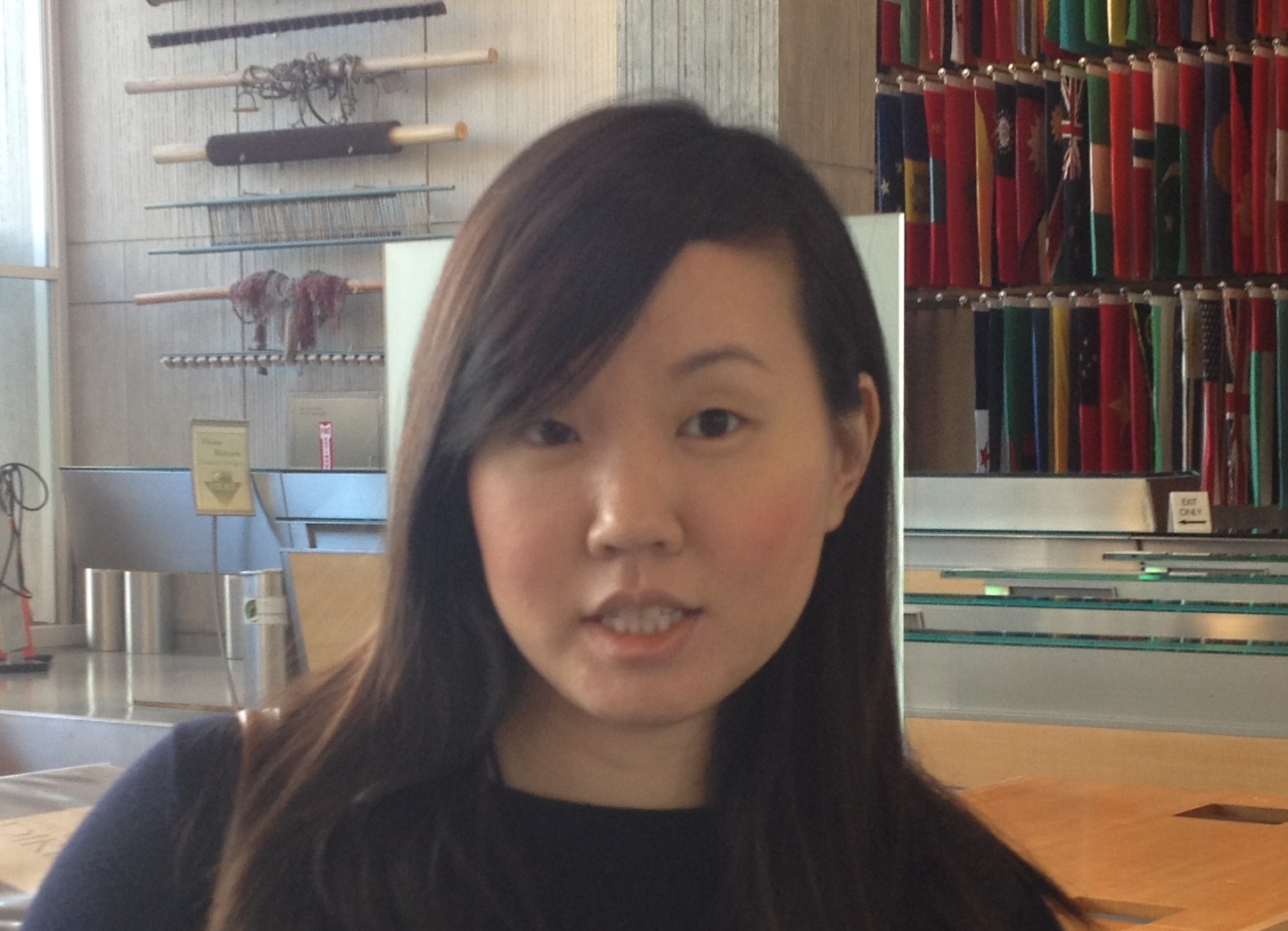 Jean Lee is an Associate Research Scientist/Post-doctoral Research Fellow with the Financial Access Initiative at the Wagner School of Public Service at New York University. Prior to joining the Financial Access Initiative, she was a consultant at the World Bank in Washington, D.C., where she worked on issues primarily around growth and labor markets in developing countries. Her prior research in development economics includes a field study of small businesses and entrepreneurial decision-making in rural Kenya and an impact evaluation in urban Zambia. She received a Ph.D. in Economics from Harvard University in 2010.

Link to the blogpost: Would you pay more for soap when purchasing with mobile money?