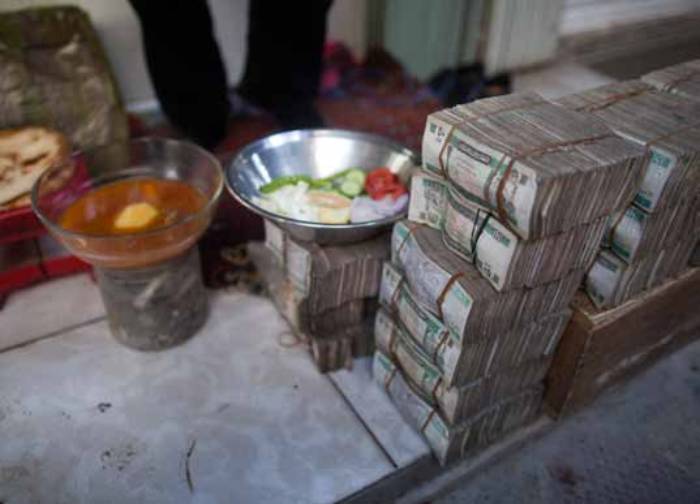 With funding from the Institute for Money, Technology and Financial Inclusion, a small team from frog, a design and innovation consultancy, traveled to Afghanistan in December 2012 to conduct research into attitudes and practices around savings and people's perceptions of risk and reward. We explored the financial relationships among a wide variety of individuals and organizations ranging from employers to formal institutions, neighborhood credit lines to extended family. It is sometimes easy for us in the banked world to forget the value of taking money out of circulation and placing it somewhere safe, a practice so very common in many areas of the world. But the concept of saving, and in particular saving regularly though a salary plan, could have a big impact on individual and family welfare in a country like Afghanistan, where there are few formal alternatives to having cash with you at all times. It is in such fragile and conflict-affected states, where concerns of corruption and physical insecurity are rife, that secure and regular savings are likely to have the most profound impact. Over the last few decades, social scientists have shown that a strong relationship exists between access to financial services and other measures of individual and family welfare.

Our research and those of others have revealed that the idea of "saving" in Afghanistan comes in many forms, whether that be in property, livestock, grain, or gold, and that saving occurs in households from a range of financial standings, both rich and poor. frog's research focused on the underlying mental models that drive saving behaviors, rather than the nuts and bolts of how a particular group of Afghans save. At first glance, Afghanistan might seem an unlikely place to explore how the future of savings will play out in the world, including the U.S., Europe, Japan, and the rest of the so-called developed markets, as it is a nation with minimal formal banking infrastructure, a fragile economy, and a turbulent geopolitical backdrop. But in our experience, it is precisely these conditions that can trigger innovative practices to overcome limitations in the status quo and make the most of the frugal resources that are available. We believe that such innovative practices in Afghanistan are clearer to spot because there are greater barriers to overcome, and the consequences of failure are arguably higher than in most other places. And while many factors in Afghanistan can impede such innovation, the mobile phone may provide a potential shortcut to delivering effective financial services: although only 9% of the population uses financial institutions, approximately 65% own a mobile phone. This project builds on prior research conducted in 2010 hat looked at the introduction of Mobile Money services in Afghanistan, and lays the groundwork for a larger impact evaluation, planned for late 2013, that will pilot a new mobile phone-based savings account that builds on the insights from our investigation.

Jan Chipchase is founder of Studio D Radiodurans, a research, design and innovation consultancy specializing in identifying nuanced patterns of human behavior. Jan was previously Executive Creative Director of Global Insights at frog, a global design and innovation consultancy, where he headed up the global research practice. Prior to that he was Principal Scientist at Nokia where he specialized in entry level products. He has worked on products that have collectivity sold over a billion units. His first book Hidden in Plain Sight was published in English, Japanese, Chinese, Korean and Russian and became a best-seller in South Korea of all places. He is currently working on The Field Study Handbook. 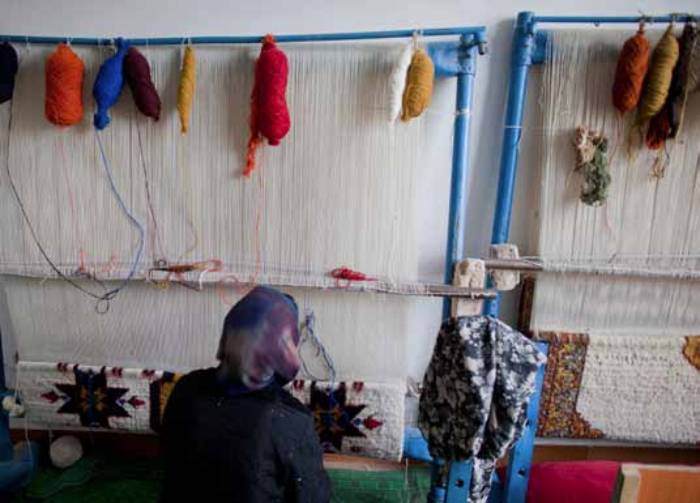 Link to white Paper: In the Hands of God: A Study of Risk and Savings in Afghanistan

Link to related research blogposts: Researchers at frog design ask: do you want to live? and frog about town