Cashless or Cashlite? Mobile Money Use and Currency Redenomination in Zambia

The current study proposes to examine the impact of the planned 2013 currency redenomination of the Zambian national currency--the Kwacha--on mobile money use in Lusaka, Zambia. Will a new, more portable Kwacha increase the use of cash, or will the transition to using fewer notes inspire Zambians to use the cashless alternative of mobile money more often? Will the use of coins, cash, and mobile money post-redenomination be impacted by socioeconomic class?

Vivian Afi Dzokoto, an Associate Professor in the Department of African American Studies at Virginia Commonwealth University, has been researching money-related behaviors in African contexts since 2008. She is a graduate of the University of Ghana (B.Sc., Psychology) and the University of Illinois (Ph.D., Clinical and Community Psychology). Her training as a cultural psychologist shapes her work in the study of human-money interfaces, particularly in the areas of consumer up-take and resistance to new forms of money (including redenominated currency and cashless forms of money), the impact of new forms of money on the poor, and the psychological processes involved in understanding new forms of money. 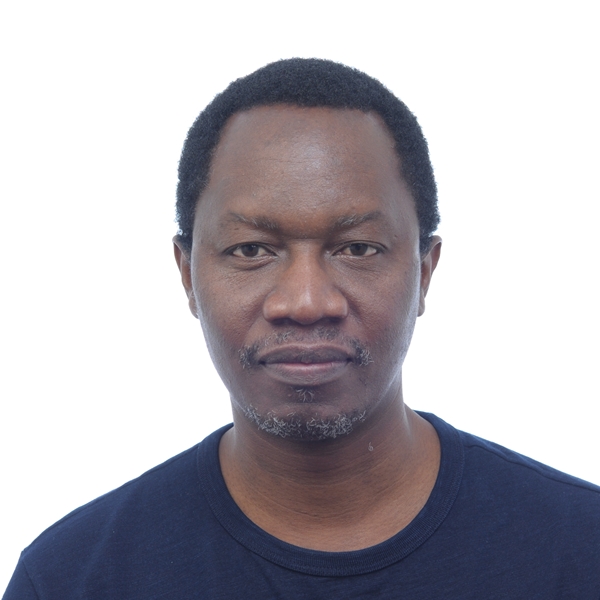 Mwiya Imasiku L, a senior lecturer at the University of Zambia, is an applied psychologist who conducts seminars and workshops, provides psychological services, and is involved in academic research within and outside of Zambia. He is passionate about investigating the psychological implications of the adoption of mobile phone-enabled financial services in Zambia. His research has been supported by several local and international grants, and his work has been published in Zambian and international journals. He has worked as a consultant in several NGOs in Zambia including the Dream Runners Orphanage, the International Justice Commission, and the Regional Aids Training Network. He serves as a member of the Editorial Board of the journal of the Humanities and Social Sciences at the University of Zambia. He was Chair of the Department of Psychology at the University of Zambia from 2007 until 2012.

Click to read their final report Cashless or Cashlite? Mobile Money Use and Currency Redenomination in Zambia