One Among Many? Examining the Efficacy of Mobile Money in India’s Remittance Corridors

India witnesses massive domestic migration and remittances. A large chunk of such remittances passes through unregulated and traditional money transfer channels like hawala and cash couriers. In recent years there has been a push by the central regulator and the government to introduce formal banking channels that would cater to underserved populations under a much wider ambit of financial inclusion. Technology is expected to play a pivotal role in the fulfillment of the financial inclusion paradigm’s potential. It seems intuitive that the mobile phone would be a scalable, pervasive, and rapid conduit to facilitate this process. This study will focus on customers of Eko India, the mobile banking agent to India’s largest banks like the State Bank of India and ICICI Bank. The study is unique in its attempt to differentiate mobile money within the formal banking channel, which includes bank branches, smart cards, et al. Through this lens we will deeply analyze and measure customer-facing value propositions, electronic money loops, trust, and customer service. Additionally, we will examine the implications of past policy interventions that promoted a “multi-channel” approach to financial inclusion versus a single-channel focus on mobile money. 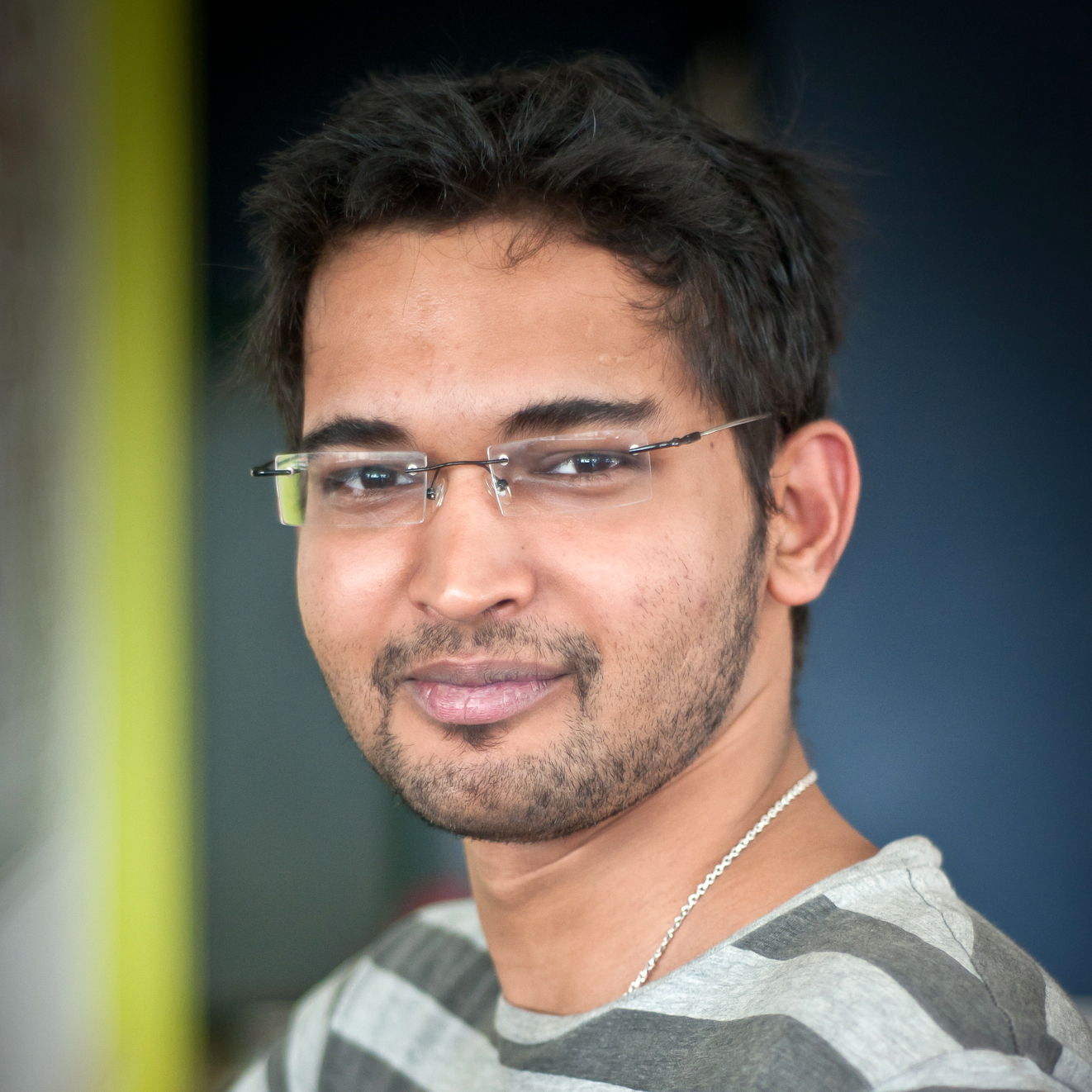 Amrit Pal  works at the intersection of fintech, product management and research. He currently works on payments at Square in San Francisco. In previous roles, he served as Head of Product at Kopo Kopo in Seattle and Nairobi. At Kopo Kopo he led product roadmaps for payments, lending and enterprise products. He also initiated an experiment in Nairobi, living exclusively on M-PESA for 60 days without touching cash. Before Kopo Kopo, he served a brief stint at Eko in India. Opinions expressed are personal

Read Amrit Pal's Final Report One Among Many? Examining the Efficacy of Mobile Money in India's Remittance Corridors